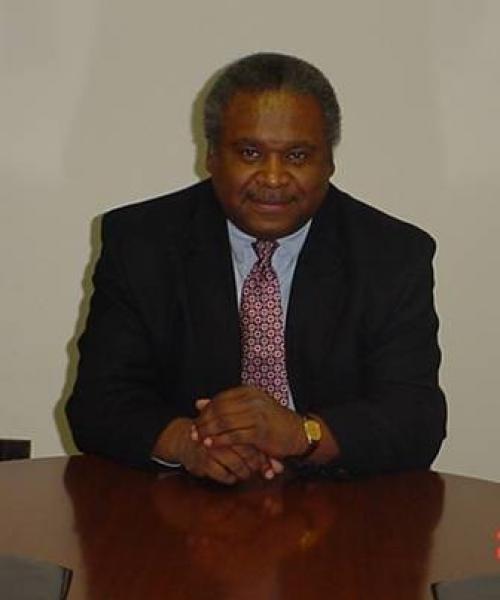 Al Rush serves as president of A. Rush & Co.   Al entered the financial services industry in 1974. Prior to assuming this role he held positions as Sales Manager of Phoenix Mutual Life and Pepco Equity Sales Corporation, and as Manager and Director of Equities for Olney-Hewson, Inc., a financial planning firm headquartered in New York City.

Al has built a clientele comprised mainly of individuals and business owners, but he has counted among his clientele some major Taft Hartley Pension Plans.  Through A. Rush & Co., Al has provided Group Life and Health benefits to Thousands of clients and their companies.

He has conducted  seminars for corporations such as AT&T, Ortho Pharmaceutical, and the Hyatt Hotels Corporation, and he has been a guest speaker for various groups such as the NJ Women's CPA association.  Al has written articles for various local newspapers and has been featured in NJ Commerce Magazine.